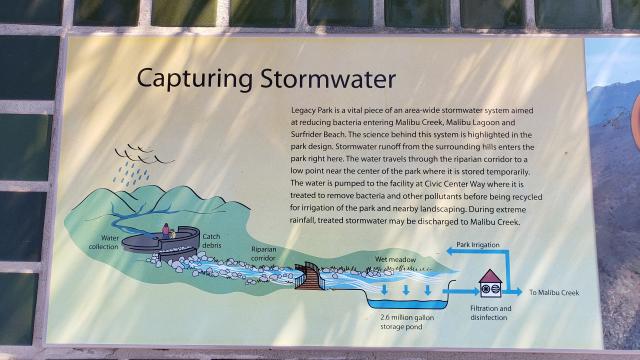 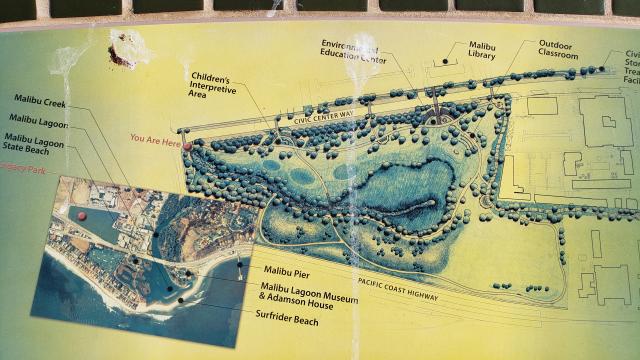 Sunday 1/24/21 Death of The Ocean. I Drove Back to Malibu to see to see if the sand crabs were dead and because I wanted to talk to a lawyer who bought a home I worked on. I walked in the front door of the home on Malibu road and the renter threatened to kill me and I left. I saw one insect all day it was a honey bee. Usually 1000s of flies lived on seaweed washed on shore. But everything is dead in the ocean in a huge area. I can't calculate how fast the death of the ocean is growing. On Malibu Beach one dead seal and one dead seagull no sign that life was there just rocks. On the rocks no sign of life like before. It was World of Cute Crawling Creatures and Star Fish. now nothing can live on the rocks. I checked for sand crabs and usually one scoop of your hands gets 5 every time since I can remember. Nothing alive in the sand. I didn't need to look. A few birds just sitting on the sand, waiting to die of starvation. I observed one bird flying in the sky. a few on poles. The air smells like rotting something and burned my eyes for sure a new smell exists. And the poison is probably more concentrated and more potent after 30 years of settling on the sand. This summer I would be scared to even consider going there at all. I had a hard time breathing was very scared to realize nobody knows what is going on here. The people I tried to talk to. One man said he didn't believe me. Some other couple instead of making their own observation looked at me like I was crazy. Then I talked to Zuma Jay at his store he was Mayor when they took us off sceptic. Zuma Jay said the City Manager decided against recognizing doing further research as Zuma Jay was concerned. I left his store and then I walked into the Fire Department and told them to please read at FreedomProjects.org  I then left the area and was so freaked out I went to sleep near Warner Center Park. I wouldn't consider doing anything in California except getting people out. Mistakes The Government Makes Usually Never Get Corrected I See So Many. This One Needs To Be Corrected.

2/3/21 Malibu CA. Malibu Pollutes The Ocean... I Investigated the Beach near El Segundo Sewage Treatment Facility. The El Segundo Sewage Creation Plant Sends 100 to 200 Million Gallons of Dead Filthy Water into the Ocean. Every Day. How much dead water does Malibu send to the Ocean? Together  these facilities have put enough bacteria killing chemicals into the poop soup for so long now everything is dead. The Poison Gas Rises Up Into The Air and Has Killed Every Bug. Insects Are Gone. Every Living thing is dead including. Approximately 400 Million Gallons of Tainted Dead Chemical Based Water is released into the Los Angeles River and misc other rivers and the ocean every day. This Business the Government Created is planning on letting developers deliver their poop to the ocean without expressing any guilt or concern for our well being. Developers Can Not Collaborate With the City of Los Angeles Like This. This Is The Ultimate Crime That Ever Was. Do You Realize How Many 4 Level Housing Complexes They Have Built? They are going up everywhere.

2/10/21 Ca. Today I'm in Malibu. I saw lots of Birds including 100s Of Seagulls and maybe 100 Pelican including very large pelicans. Hanging out in the low tide pool area ( A Rare Site ) I saw 3 flies and nothing living in the rocks. For the birds to eat. No pelicans were observed diving into the kelp and sea weed for fish. I checked both beaches for clams or sand crabs and found nothing. The Spider seems to be gone almost everywhere. I killed a big one in Hawthorne and big black jumping spider maybe 4 months ago. Since then I have not found even a web. Inland Bugs Flying Insects have been gone for years what else does the spider eat? The Spiders lasted the longest and now most seem to be Gone. In all areas I have checked.  A few honey bees exist. But reports from other people suggest the Honey Bee is Being Exterminated Also.

2/10/21 CA. USA Malibu Inspection of The Pond Found Dead Everything and It Over Flows Into Malibu Creek. It seems like a normal pond but there is nothing alive in the water. I Filmed 2 colorful ducks and a baby in the water. No food for birds. This area is supposed to support wild life but that is not what's going on. I took pictures of the educational information about this area in Malibu near Malibu Lumber. A man at Malibu Lumber is the only person I ever heard of that got The Corona Virus and he works 1000 ft away from pollution. There is nothing alive in the water alive like other ponds including no algae for the ducks to eat and for sure no fish. Usually a variety of Bugs and Snails live in water ways but not this pond. No life exists in or around this poop pond. I will put some fish in this water and see how long they live. I looked in some garbage cans for flies and found none. Looked under some things and I filmed some red ants under a garbage can. I Didn't see One Flying Insect Today and For sure Malibu Businesses and Residents are Polluting the Ocean and Air as Well.

Malibu Looks Ruined to Me. The area can't be saved  easily if at all from the saturation of Chemicals that killed off most ocean plant life, sand and beach creatures and insects. This was not the local exterminator and that might be the same for many other cities killing the ocean all over the earth. There is no logical way to turn this around soon the Real Estate values will probably go way down as Realtors will be required  to disclose the dead ocean and everything else that died. I am not as able to keep it positive and now I hate distractions more than ever, as I thought we had way more time to build a new place to live. I still don't know who to talk to and for sure I only see one solution to all the things going wrong. Getting away and helping the people escape.

The Good News Is. Its 10 Times Easier to Develop Where People Want Growth of Quality Public Services and we Get 10 Times More in Opportunities to Work and Buy Affordable Real Estate. Comes with Job Opportunities. The Ultimate Good Answer Long Ago. Smart Builders are Rare. God Cares. Mansions

2/3/21 Malibu Ca. The El Segundo Sewage Treatment Facility. After doing local and online investigations of the area. I determined that The Los Angeles Department of Public Works. Hyperion Etc. Have built 4 Sewage Treatment Stations Processing approximately 400 million gallons of sewage from Los Angeles Homes and Businesses ever day. All 4 stations are not in the same area. A Local News Paper won a lawsuit to reclaim the water by 2035. This News Paper thinks they are dumping water into the ocean and they think its wasteful to waste water. I say for how fast the sewage flies through the system not much is changed. It looks impossible to end up with clean usable water before it gets pumped into the ocean. The News Paper thinks they won an important battle to suggest this water can be used on land and not make it into the ocean. Saving Us Water. The Sewage has so much chemicals everything is dead. The Sheriff should not be called. They usually protect these companies from trouble. The State of California is ruined already by greed. Now chemicals have killed almost every living thing in the sand, on the sand and in all cities most insects have vanished and now these chemicals are killing the people.